This rare jewel of a links course has been born and created in a staggeringly short time-frame, and the golfing world awaits.

In Spring 2018, construction began on Scotland’s and the East Neuk of Fife’s most recent links course, Dumbarnie. Opportunities to develop new golf courses on genuine links land have been few and far between in the last two centuries, so one just a few miles away from the Home of Golf was a tantalising proposition.

On the doorstep of St. Andrews, and with panoramic views across the Firth of Forth to North Berwick and Muirfield, Dumbarnie Links has an enviable position. Creating a world class golf course, to be opened in two short years, out of relatively plain farmland (albeit sand-based), was an ambitious undertaking, however.

Course architect and former Ryder- cupper Clive Clark’s stunning vision called for a dramatic dune-scape to be created from the plentiful wind- blown links sand, and one of the most impressive achievements of the project so far is the illusion that the manufactured landscape is the work of nature. The topography now fits the site beautifully and the view across the sweeping bay from the clubhouse 100- feet or so above the tideline is a sight to behold.

A small detail in creating the impression that the course was carved from a natural dune system was selecting grasses synonymous with Scottish links land. Advice was sought from Dr. Dave Greenshields, product manager of Barenbrug UK. “Specifying the grasses at Dumbarnie was a hugely exciting challenge”, comments Dave. “My passion is links golf, and the opportunity to be involved in a project of this scale, so close to my home in Edinburgh, does not come around often.”

“The grassing was always going to be dominated by red fescues, but we included other grass species that have really done a great job during the grow-in.” One was browntop bentgrass, which was sown separately to the red fescues in the green complexes at a rate of 4g/m2 (8% of the seed mix, by weight). “Managing 100% red fescue, even the very best varieties chosen here like Viktorka and Barcrown, can be a challenge”, states Dave. “It’s not impossible, but I think having a small proportion of bentgrass – around 20% in the sward – is a good balance for links greens in our climate. Density in winter and spring is maintained more easily, which can really help in minimising Poa annua ingression.”

Not just any browntop bent variety was chosen, however. “We had just obtained the first production of Charles, a new cultivar from New Zealand”, continues Dave. “Its performance in official BSPB trials at STRI has simply blown other bentgrasses away in terms of density, leaf fineness and visual aesthetics. It is exactly what we were looking for to blend with red fescue in this case.” Charles is bred by PGG Wrightson and named after Sir Bob Charles, the first left-handed golfer to win a Major, the Open Championship at Royal Lytham & St. Anne’s in 1963. It is perhaps fittingthat Dumbarnie – a links course – is the first grow-in of a new course anywhere in the world with this ground-breaking new grass.

The grow-in of the greens and surrounds has been a real triumph of the project ahead of the course opening in May 2020. The site is managed by Scottsdale-based OB Sports, specifically overseen by Luke Beardmore, Senior Vice President of Agronomy and Construction. On site, Course Manager Grahame Taylor, recruited from the Old Course, St. Andrews has directed the grow-in on a daily basis.

Grahame commented, “The greens seed has performed really well. We could see germination after only a few days last summer, and I really think the bentgrass helped establishment. We were able to get mowers on early and achieve a dense sward very quickly. This has reduced the need to pick Poa, and the end result, in terms of blend of species, is exactly what I was hoping for.”

In addition to red fescue, hard fescue was incorporated into fairways and roughs. Independent Barenbrug trials in the UK have shown the benefit of hard fescue in areas of low nutrition and drought stress. “The inclusion of hard fescue allows flexibility in terms of longer-term management of these areas”, explains Dr. Greenshields. “In certain locations, like south-facing dune faces, we are already seeing Hardtop emerging as the dominant grass. Having this input from a specialist grass breeder at the point of construction can save time and money in the long run.”

Moving away from traditional links grasses, the decision was taken to include perennial ryegrass in specific areas from the get-go. Grahame comments, “I was familiar with using Barolympic perennial ryegrass on high traffic areas at the Old Course. It made perfect sense to incorporate it into tees and walkways here at Dumbarnie. Its pale green colour and fineness of leaf means it blends in well, and it will give me the recovery I need when golfers arrive next year.”

The grass seed was supplied to Dumbarnie by Scottish-based Barenbrug Sport distributor Greentech Sportsturf Ltd., who also played a part in the construction finishing work, including hydroseeding the dune-scape and the shaping of naturalised bunkers into the dunes.

Managing Director Kevin Brunton takes up the story. “Our involvement with the Dumbarnie project has been a huge privilege. As both a supplier and contractor to the industry, it is always particularly satisfying to provide proven products to an end-user and apply them practically. We have a fantastic working relationship with Barenbrug, which really helped pulling together the service we were able to offer Dumbarnie.”

He continued, “Our contracts team have excelled in the shaping of the natural bunkers. They fit perfectly into their surroundings and improve the visuals of many of the stunning holes. As an avid golfer, I can’t wait to play the course myself and hopefully avoid most of them!”

At the time of writing, Dumbarnie Links is maturing well ahead of its official opening in May 2020. This rare jewel of a links course has been born and created in a staggeringly short time-frame, and the golfing world awaits. It will sit proudly amongst the many historic golf courses on the east coast of Scotland and that is down to the hard work and expertise of many people involved in the project. Barenbrug UK Ltd. and Greentech Sportsturf Ltd. are honoured to have played a small part in its creation. 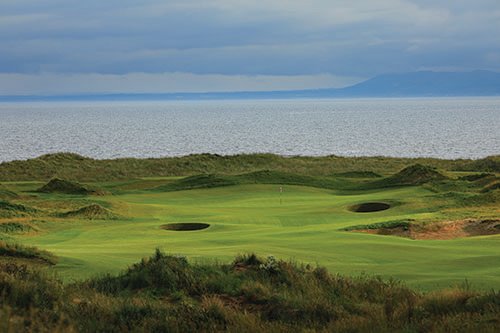 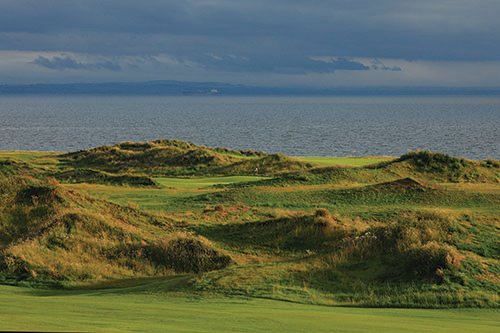 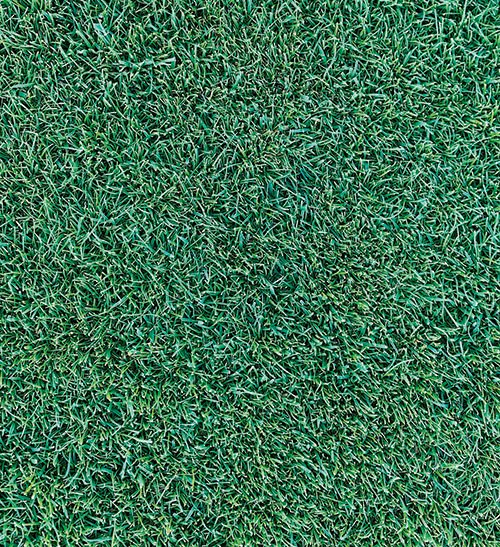