As a British company, supporting and working with British farmers we want to keep that theme in all our work, that is why we work with local artists to produce the beautiful designs on our catalogues.

Find out more about the artists on our covers.

Unlike the cover artwork, Angela Davidson is better known for her animal and livestock compositions set on all black backgrounds.  Early in her career, despite being turned down by some of the UK's largest fine art publishers, she was convinced a print range of her work would sell, so she decided to publish her own work.  The rest, as they say, is history.  Some of Angela's more successful limited edition prints now change hands for several thousand pounds. 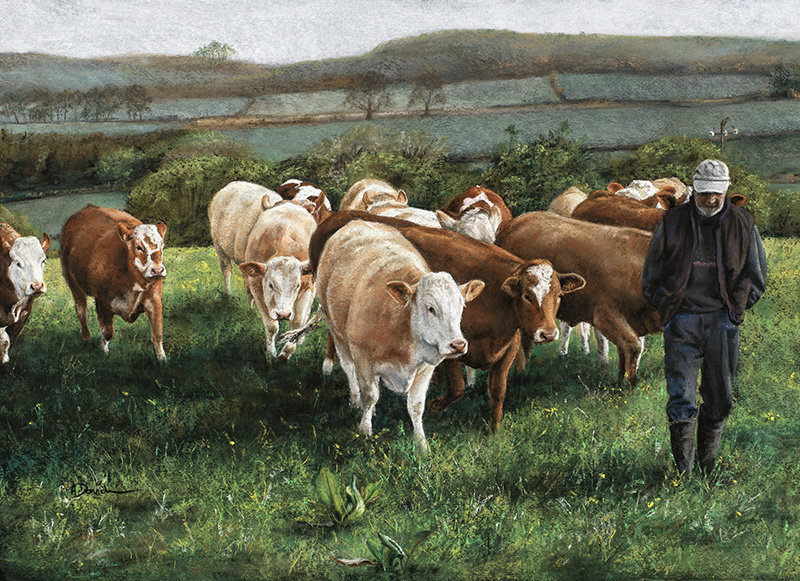 The breath-taking backdrop of Northumberland’s unspoilt countryside inspired Kate to paint the animals which inhabit England’s border county. Kate has turned her talent to capturing the character of the animals that live and work on the farm. Her original take on livestock and domestics animals has made Kate’s work very collectable.
www.katesimpsonart.uk 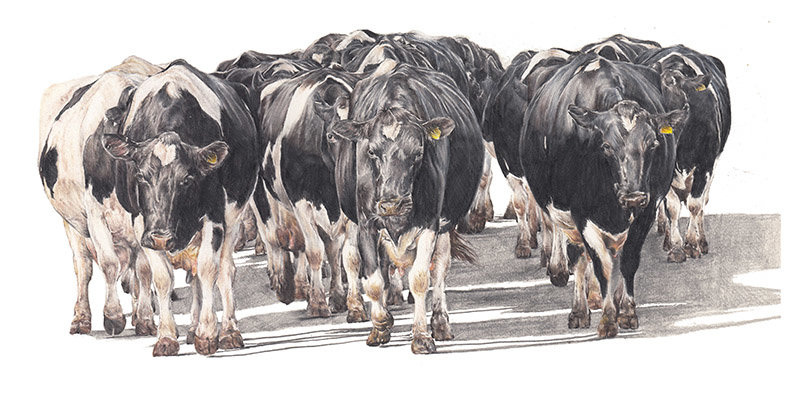