The UK is well known for a vast range of climatic and growing conditions with annual rainfall figures ranging from over 4000mm to less than 400mm. When it comes to precipitation, a large proportion of the country receives ample rainfall; however the increased frequency of dry periods over the past few years has brought drought stress across a wider area than just the low rainfall southerly and eastern regions. Drought stress is also exacerbated by very light soil types which can be found in many areas, not just low rainfall ones.

Whilst no grass or forage crop can grow in the UK without water, there are a number of crop management actions that can be taken to aid grass health and productivity as well as species and mixtures which are designed to be tolerant of more extreme conditions and should be considered when reseeding.

1. Keep soils in a high health status. Like livestock, healthier soils are more resilient meaning grass and forage crops can recover from stress more quickly. Feed the soil to correct any deficiencies and account for crop offtake. A pH of over 6 is crucial.

4. When grazing or cutting, it is essential to leave a decent residual of at least 10cm in drought conditions. This allows the plants to photosynthesize and recover more quickly and prevents more serious depletion of root reserves which can affect overall sward longevity. A longer stubble can also help by shading the ground and reducing air movement to further reduce soil moisture evaporation.

5. Consider buffer feeding with silage/hay if the grazing platform is pushed too far.

6. Reduce grass demand by selling cull ewes and cows sooner than later. If an opportunity arises for an early draft of store or fat animals, consider this too.

This species is extensively rooted, capable of putting down roots more than 3 times as long as perennial ryegrass if soils permit and gives benefits to soil structure and increased resilience to both drought and waterlogging. The deep roots will draw moisture and nutrients from lower down in the soil profile making them more nutrient efficient and they are also more productive than ryegrasses under low N management systems. The selection and breeding of tall fescue has also brought about a large improvement in nutritive value and a much higher fibre digestibility making it extremely palatable and nutritious.

Tall fescue is a very flexible species and can be used under any medium to long term cutting and grazing management system for dairy, beef or sheep.

Cocksfoot is another well-known drought tolerant species. Better suited to grazing, and particularly with sheep, especially in spring, cocksfoot can form tussocks and lose quality if it is allowed to get very mature. As with the Tall Fescues, intensive work has gone into breeding and selecting varieties which are quicker to establish and higher in feed value making cocksfoot an excellent choice for more and more sheep and beef farmers in the UK. The extensive root system again aids tolerance to both drought and waterlogging and allows for excellent nutrient utilisation.

Legumes
Artèmis Lucerne is an ideal protein crop, for drought prone areas. This species thrives in free draining land with the ability to produce yields of 14t DM/ha over 3 – 4 cuts and persist for 4 – 5 years where well managed.

Red clover should also be considered as a grass crop component in droughty areas. Originally a biennial, modern varieties of red clover will persist for 4 – 5 years where well managed.

Both species have deep tap roots and are grown from a single crown. Care should be taken not to cut silage crops below 10cm or to over graze in winter, particularly in wetter conditions, to avoid crown damage and therefore killing the plant. Neither species tolerate waterlogging.

Other Forages
Chicory, Plantain and Yarrow are forage herbs which have the most aggressive root systems with deep tap roots making them very drought tolerant, although they do thrive on a wide range of soil types. None of the species like to be over grazed so should be managed well to maintain their presence in the sward by observing residual heights of 5cm minimum. 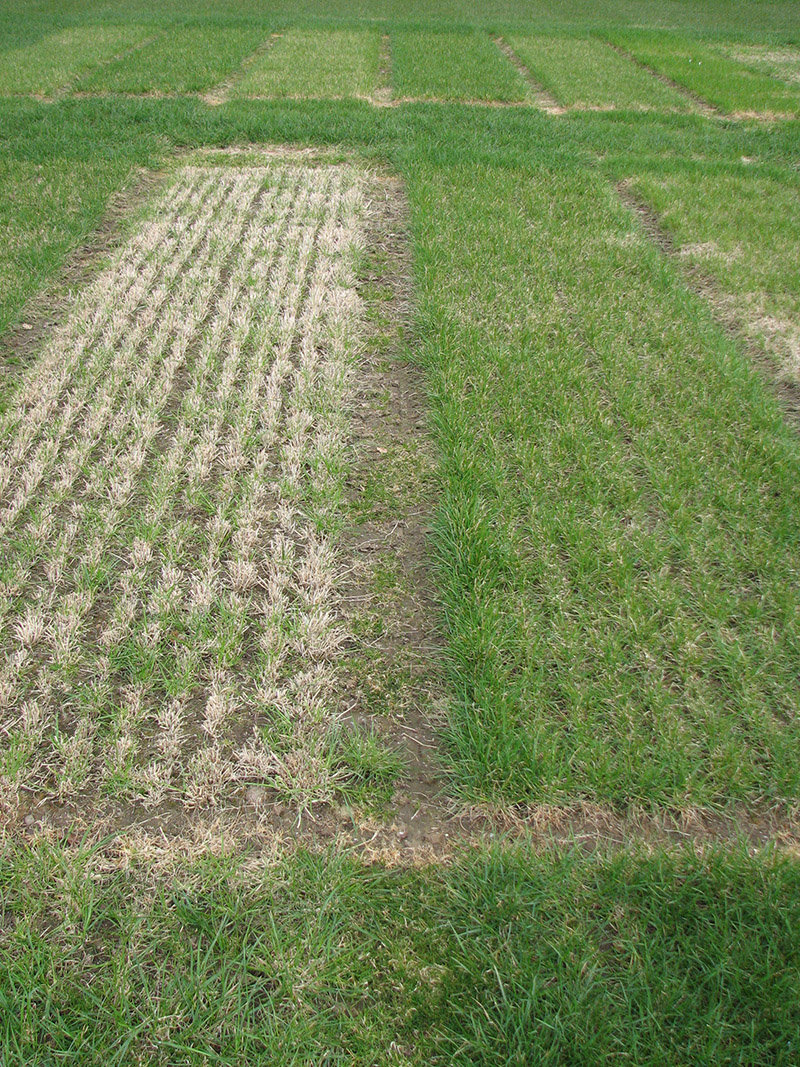 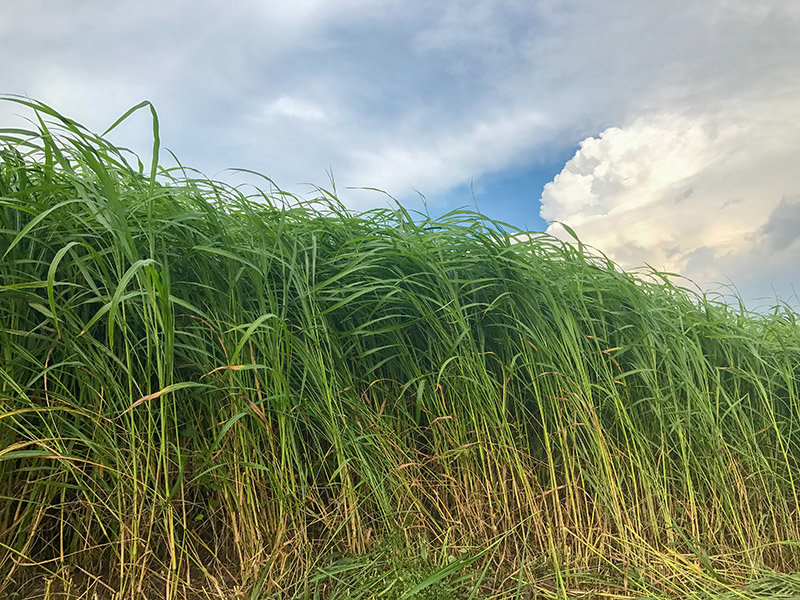